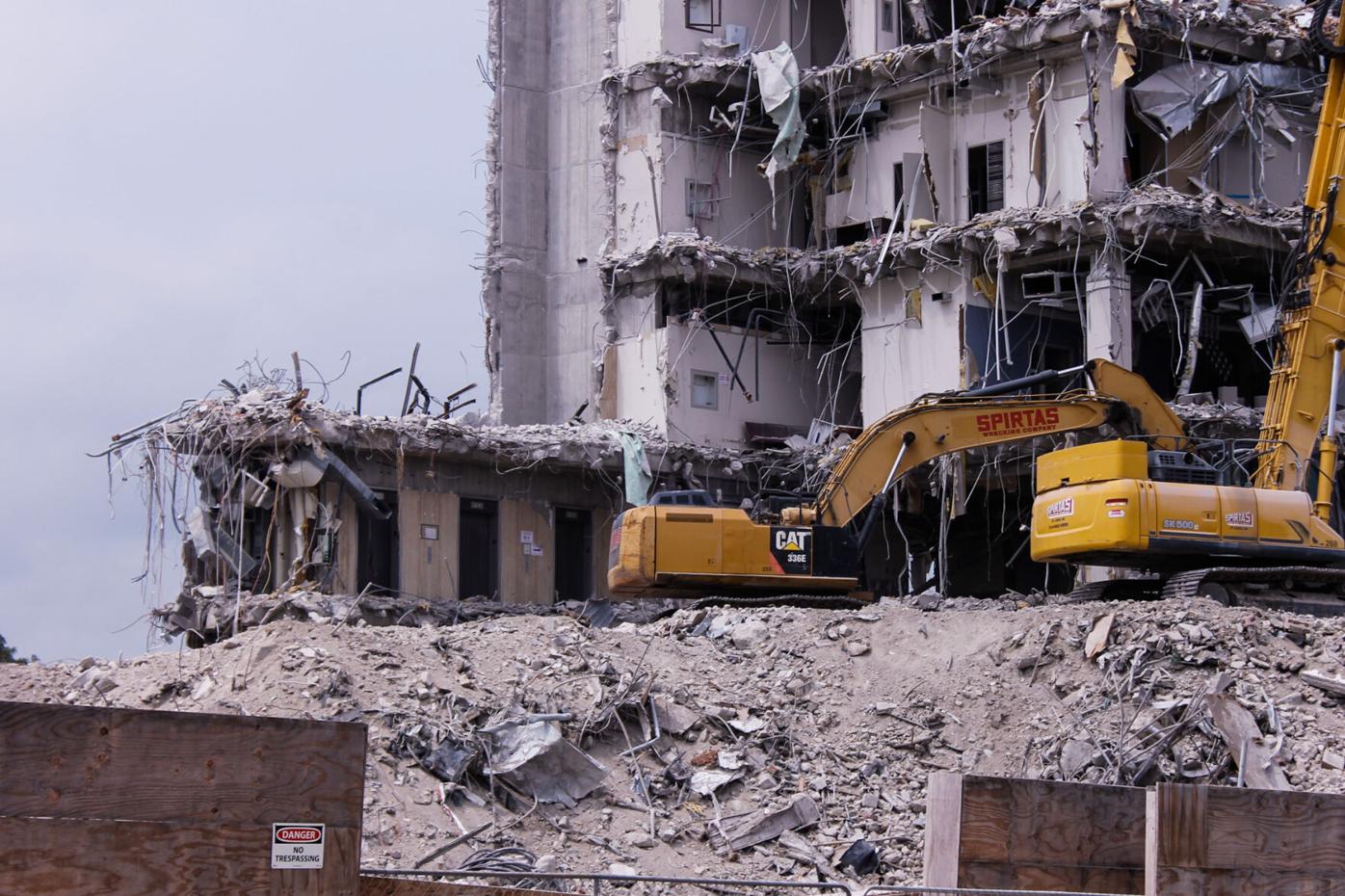 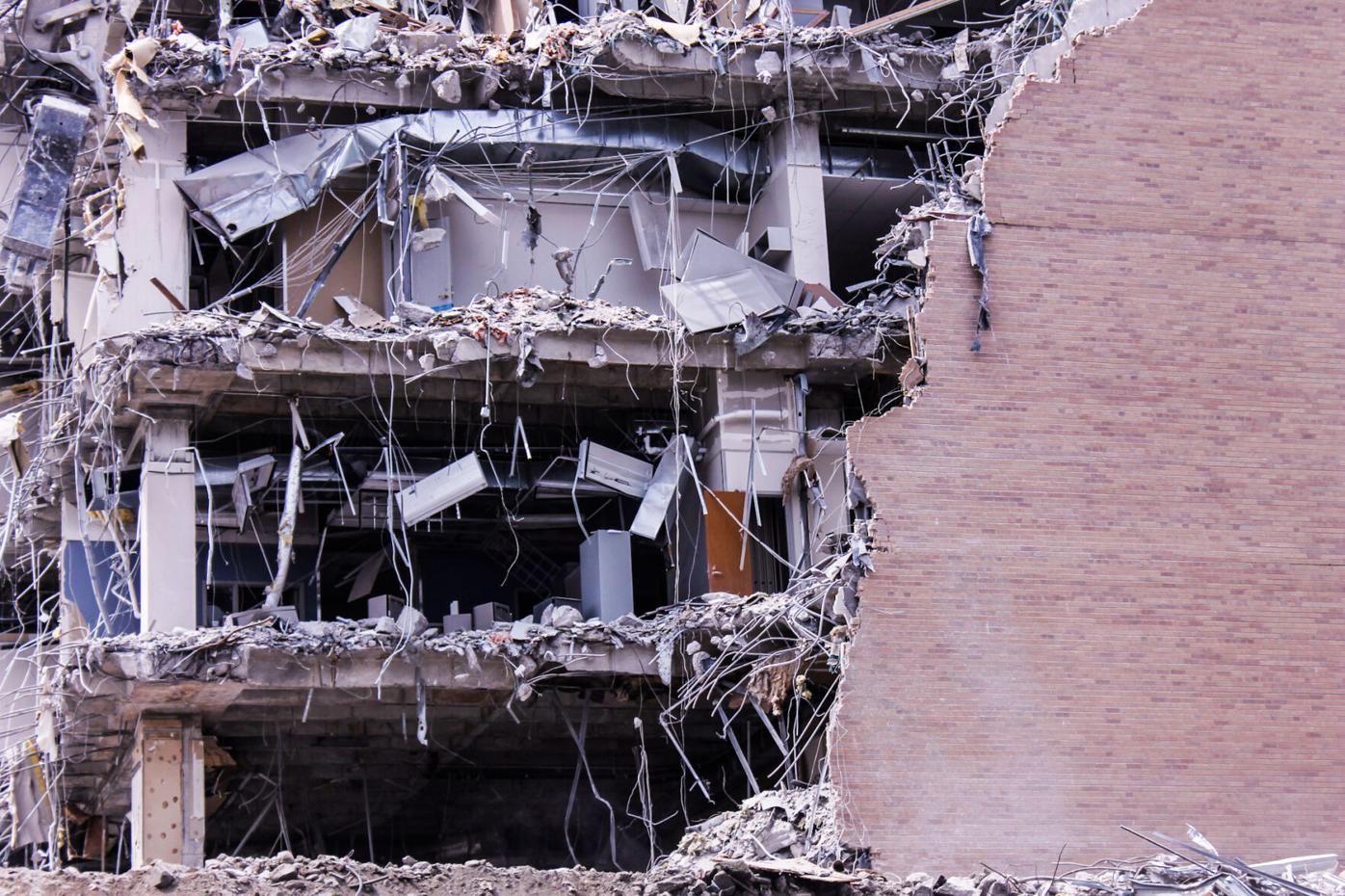 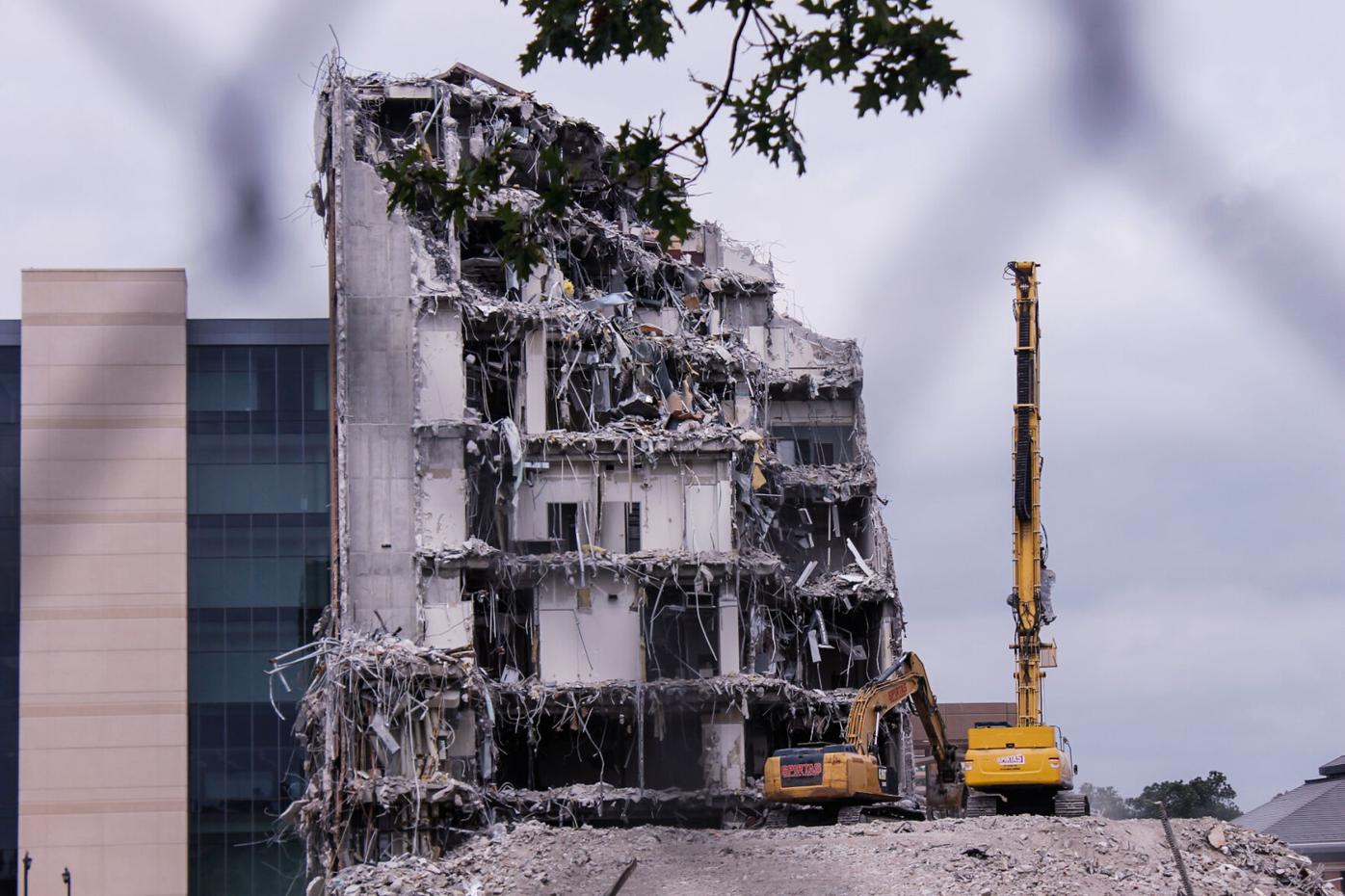 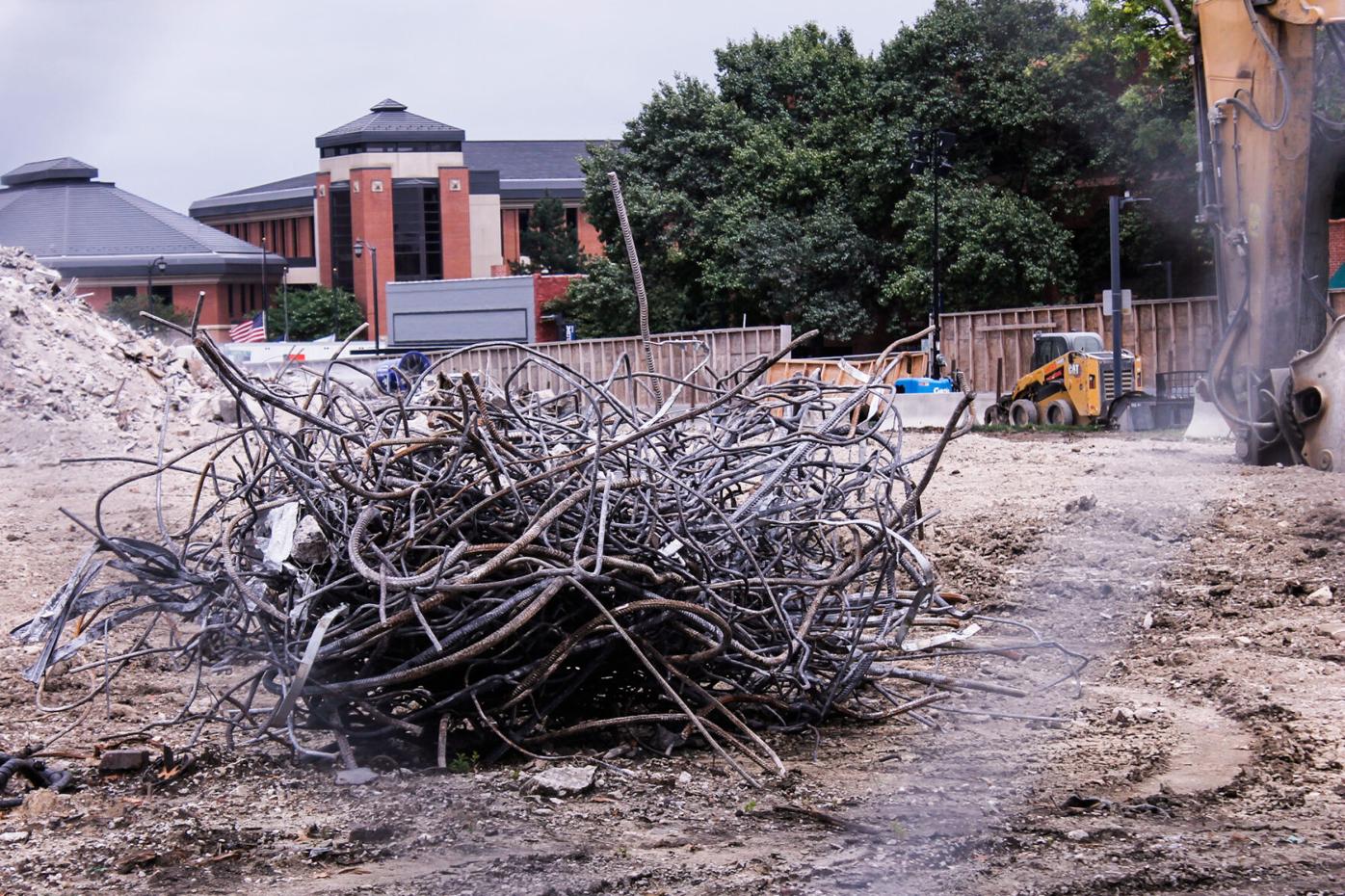 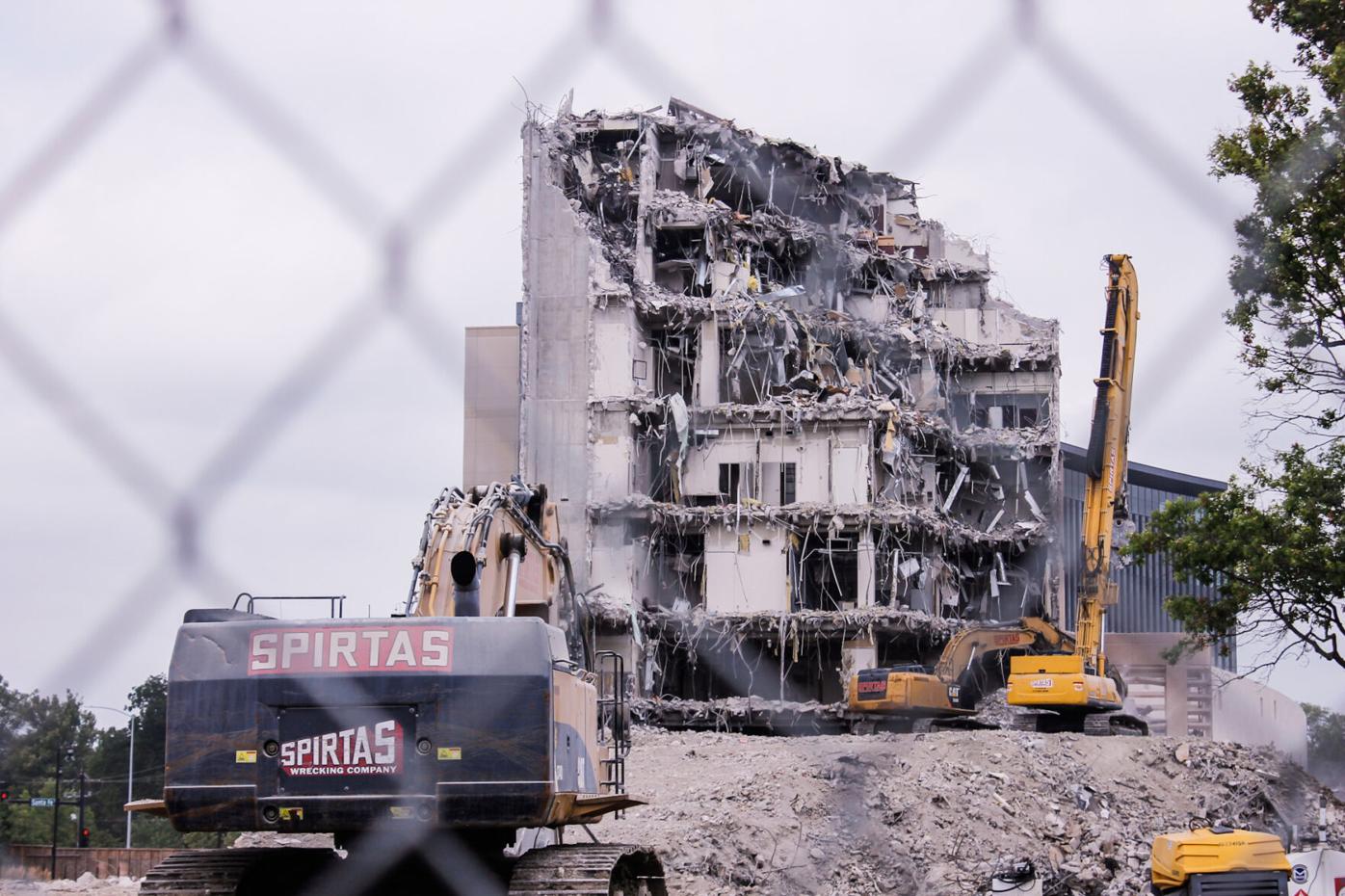 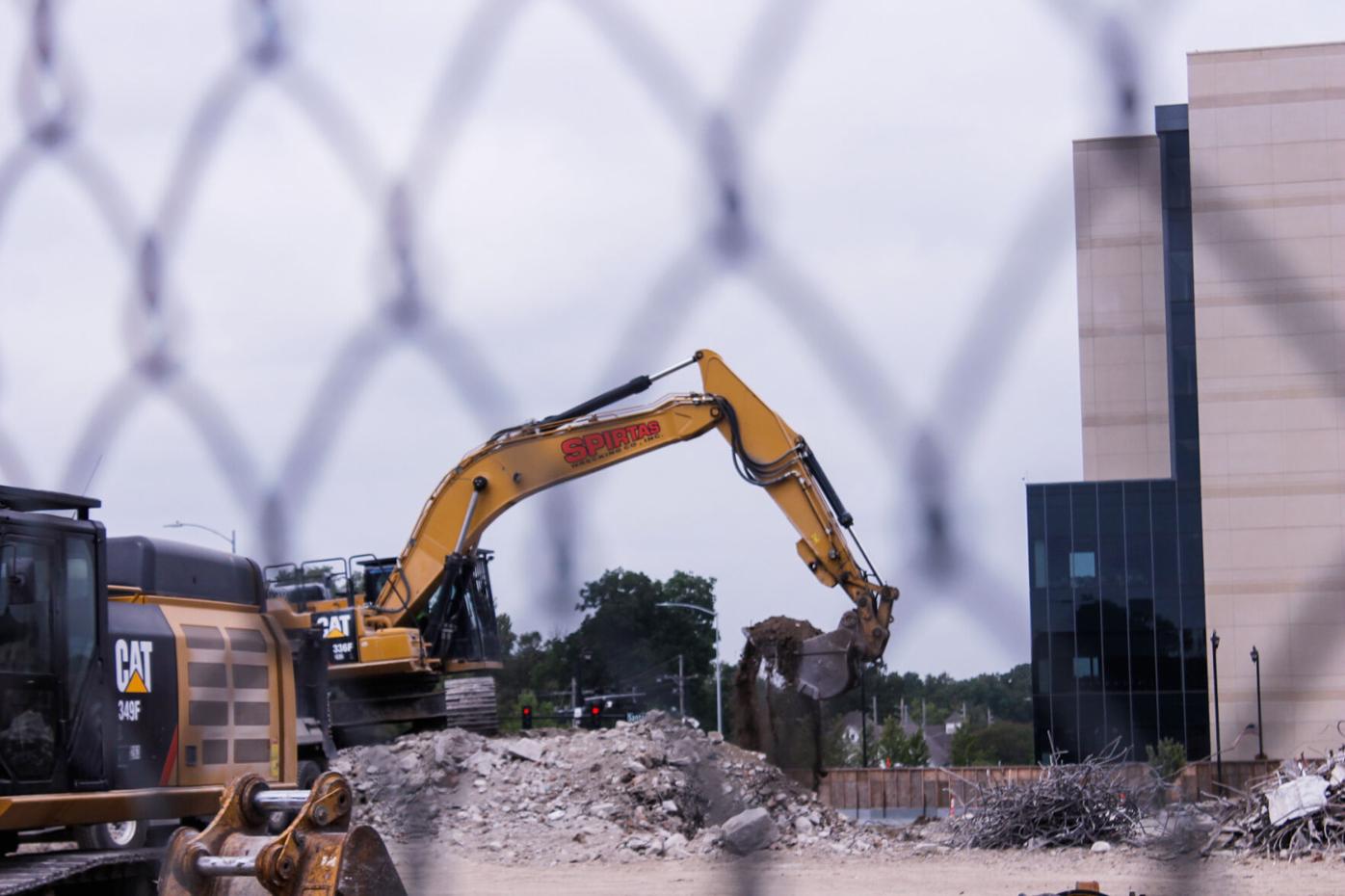 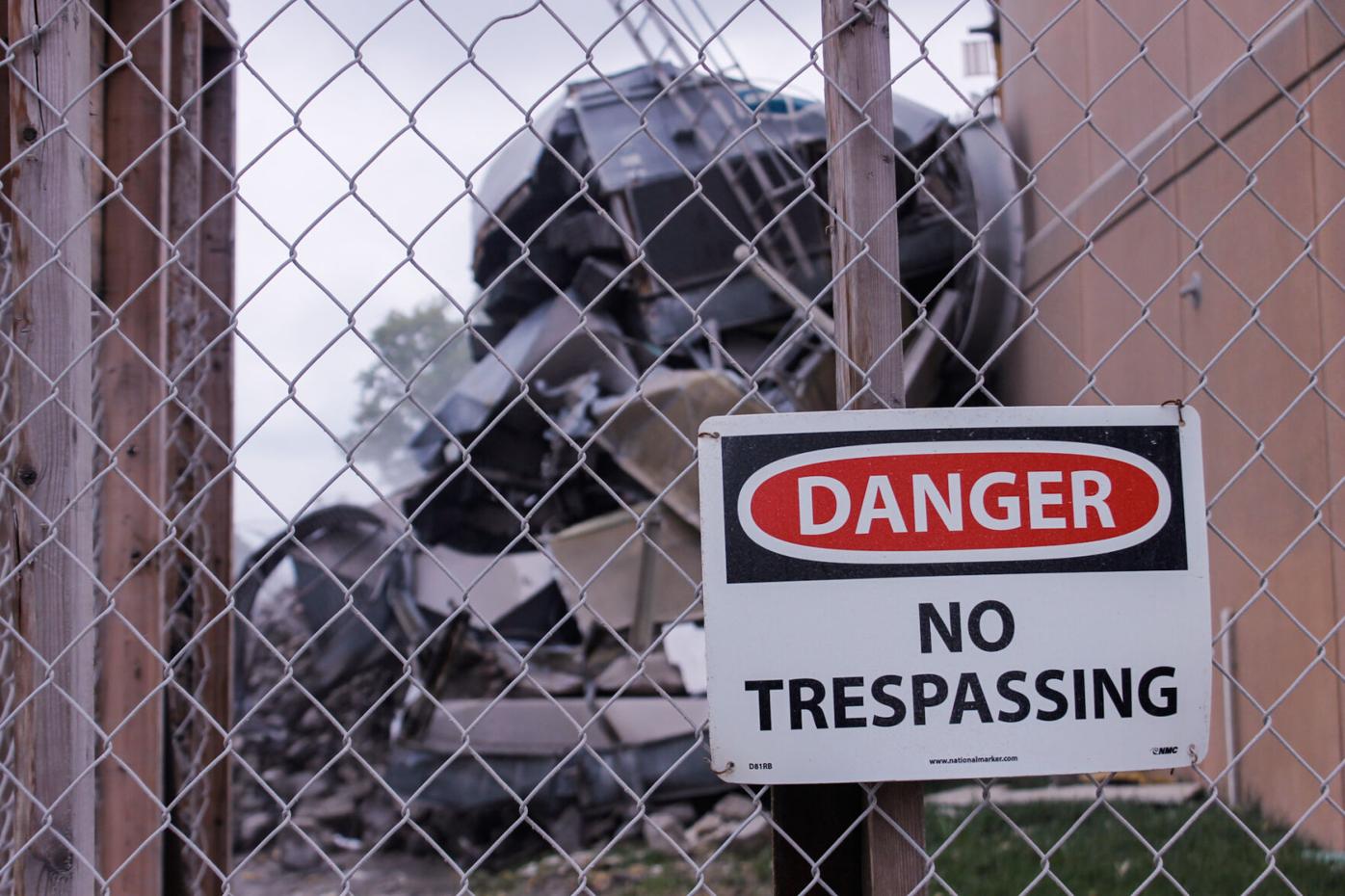 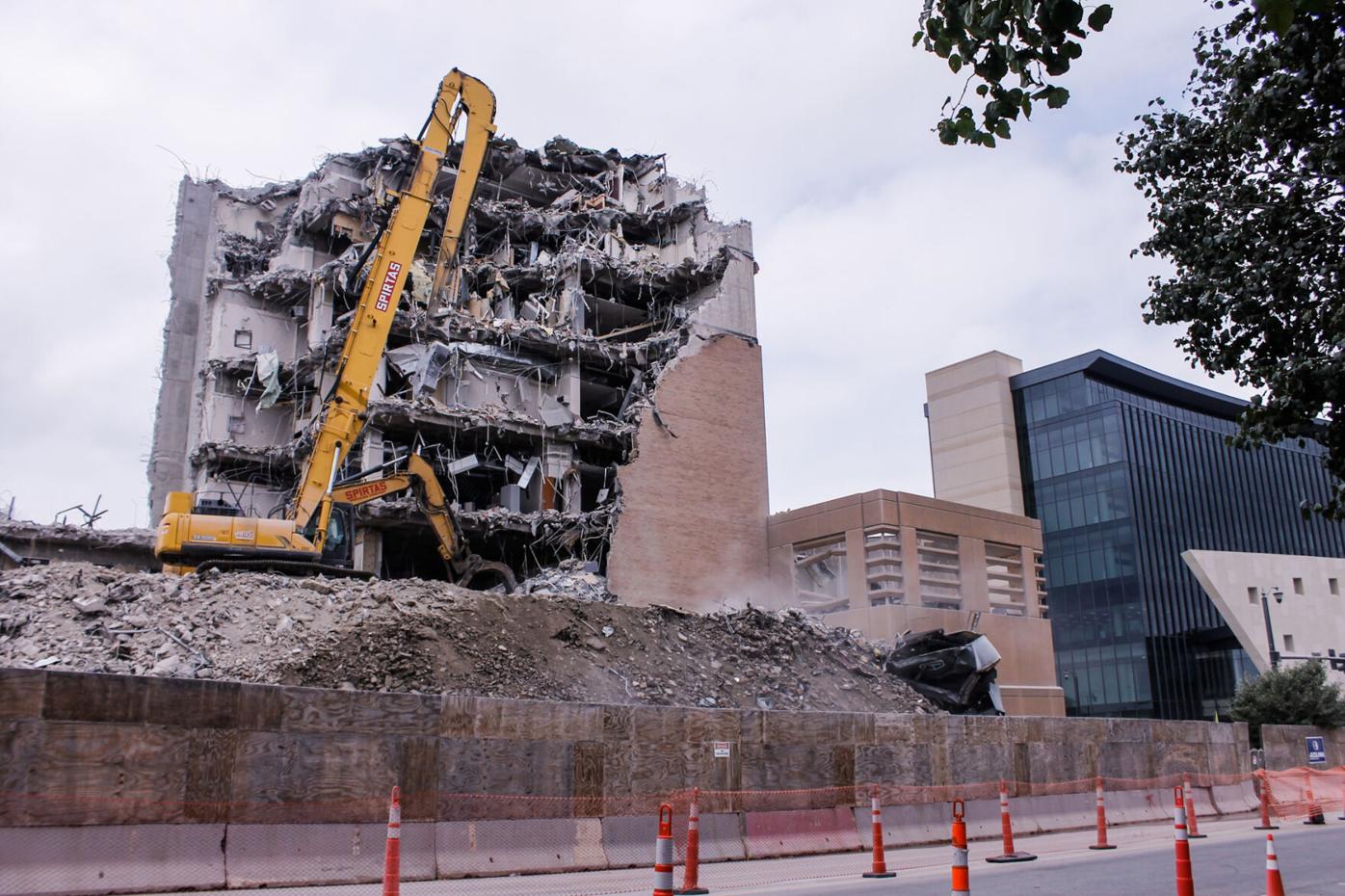 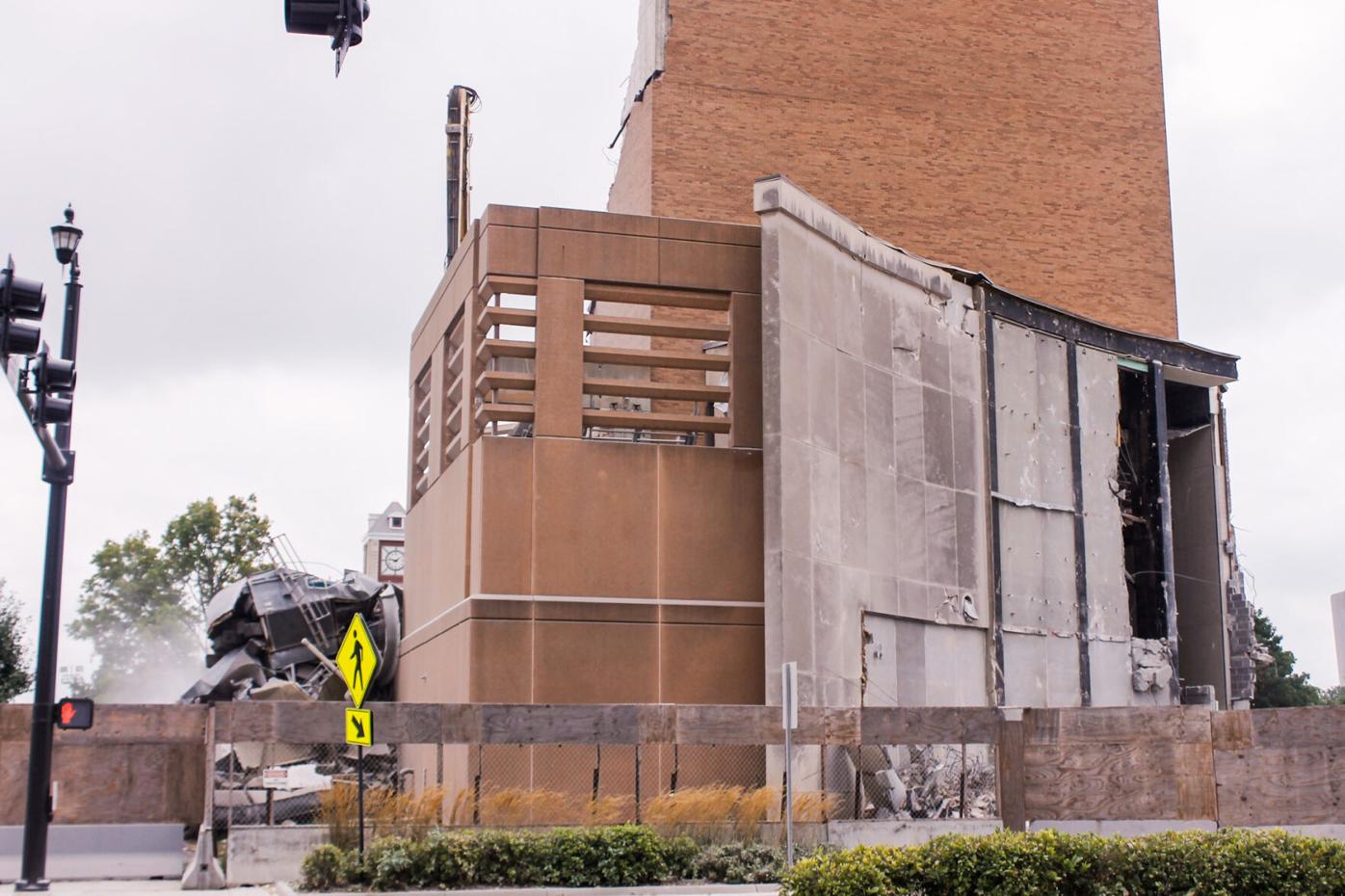 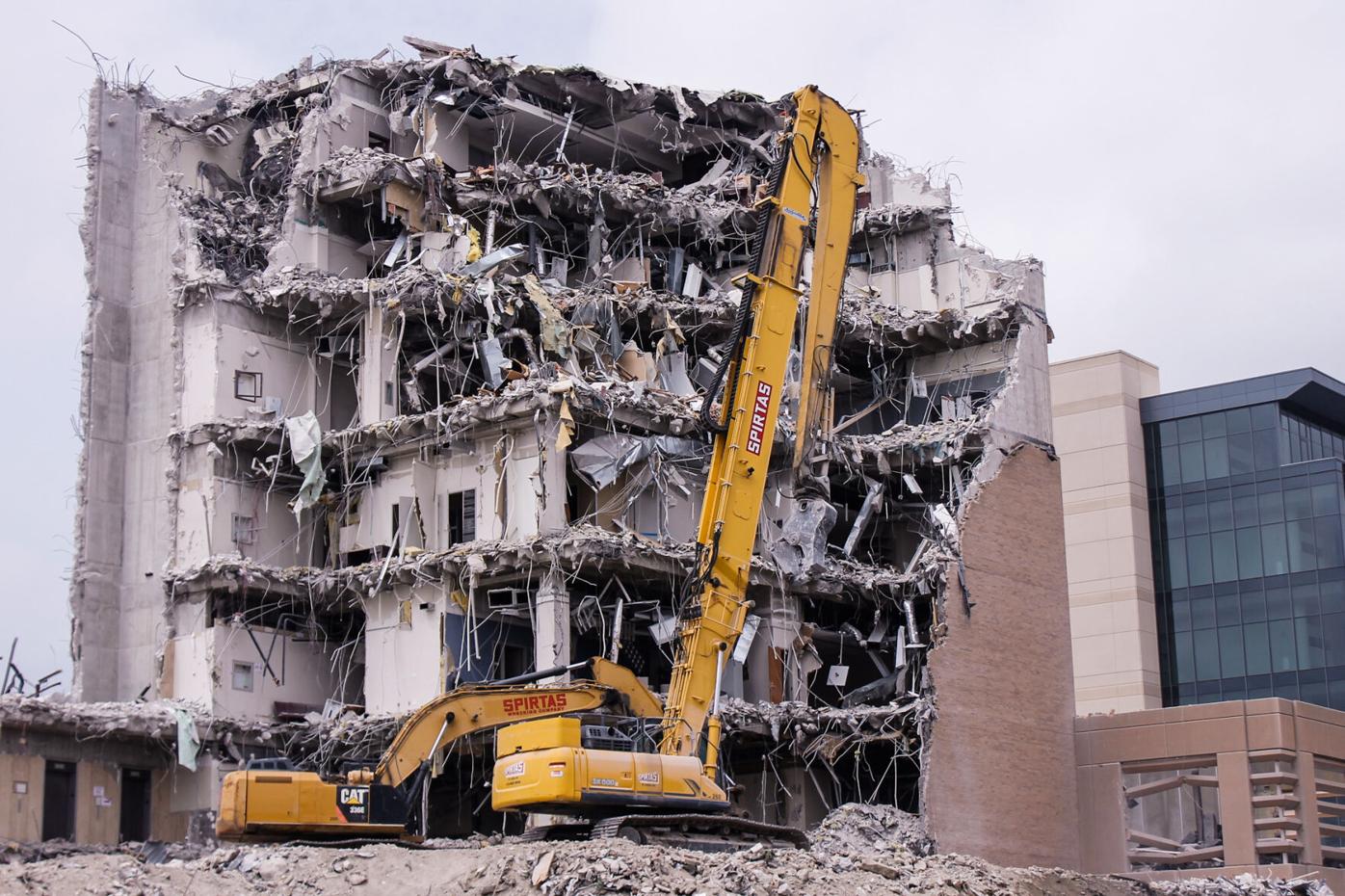 Demolition on the old Johnson County Courthouse in downtown Olathe continues through August. Once demolition of the old building wraps up later this summer, the Johnson County Square should be open for use in the fall.

The old courthouse was opened in 1952 and designed for a county with a tenth of the population Johnson County currently has. All of the renovations and an addition to the old building deemed necessary to meet modern local demand would have cost $215.5 million, according to a 2009 study. The new Johnson County Courthouse — opened in January — cost roughly $193 million.

If private donations weren’t allowed in support of the project, it would be funded entirely by public funds.